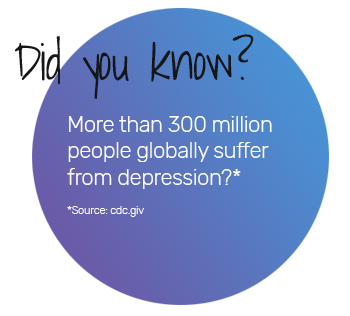 Most Americans view access to quality care as an important health priority in their community. However, this view does not always align with reality, particularly in socially diverse, underserved communities. Much of this problem stems from the lack of access to culturally competent care. We know greater diversity in the healthcare workforce has been proven to improve health. When the patient and the care provider make a cultural connection and speak the same language, the patient feels more comfortable, and communication is better—factors that ultimately lead to healthier, more satisfied patients at a lower cost.

This is the future of healthcare delivery

As diversity in this country increases, so does the need for bilingual, culturally competent care and proactive services. They are a necessity in order to navigate the healthcare system and leverage community resources more effectively.

15-year-old Melinda was actively suicidal. She was very close to her brother, who had been diagnosed with cancer, and she was having a hard time coping with his illness. 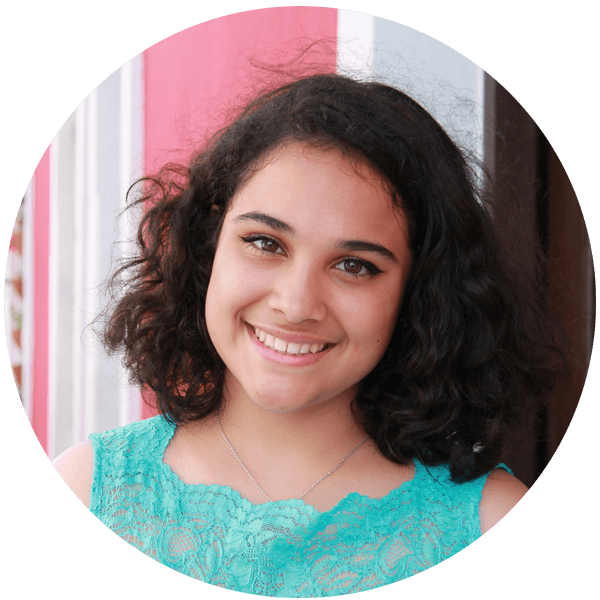 15-year-old Melinda was actively suicidal. She was very close to her brother, who had been diagnosed with cancer, and she was having a hard time coping with his illness.

After speaking to Melinda, Cesar Tellez, Equality’s bilingual chaplain, immediately contacted the director of the Equality Health Care Coordination Team. Together they called the suicide prevention line, but, due to the severity of the situation, they were told the hospital would be Melinda’s best option.

Melinda’s father had to take her brother for his treatment, and her mother, a fast-food employee, couldn’t get off work until her shift ended. Melinda agreed to go but didn’t want to be left alone, so Cesar accompanied her to the hospital.

At the hospital, Cesar asked for an interpreter for the Spanish-speaking family and only left when the family arrived. The next day, Cesar followed up, and her parents told him that no interpreter had arrived. Instead, a van came and picked up Melinda and took her away. The parents, now frantic, didn’t know where she had been taken.

After making some calls, Cesar found out Melinda was admitted to a psychiatric treatment unit at another hospital. After a week, Melinda was discharged, but with no follow-up and no continuation of medication, she became suicidal again within weeks.

Cesar was asked to intervene once again and got Melinda the help she needed through Equality’s network of behavioral health specialists. In her language. And mindful of her culture. Today, she is receiving counseling, is on medication, and is doing well.