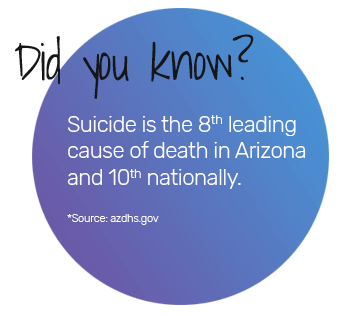 For the Equality Health Foundation, education is the cornerstone of our vision. Knowledge is the great equalizer. And it is essential to reducing health disparities in our communities. However, for chronically ill and underserved populations, it cannot happen without two things: opportunity and support. At the Equality Health Foundation, we relentlessly look for ways to provide avenues for education and awareness and to provide an additional helping hand, so the people we serve feel supported and valued.

There are many ways to change the trajectory of education and health. And there are numerous opportunities for all types of organizations to get involved. We encourage partnerships with local providers and community resources. This includes training providers on culturally competent care, as well as forging partnerships with local community resources who serve our Medicaid members in need of education, life skills training, wellness education and job mentoring.

We are interested in building revitalization education programs for individuals, such as, moms entering the workforce, GED career planning and guidance, health literacy for non-English speakers, troubled teens struggling with depression, and re-entry programs for ex-offenders.

We educate the private sector about the public health needs in our community. And we go one-step further by building coalitions. We are not another competing charity or service organization. We are an incubator for community resources, innovative solutions and alliances. We connect our missions to support the gaps we identify in the community, uncover innovations, and identify where funding can be best used for the greatest impact.

Our partnership model gives community-based organizations a way to demonstrate outputs, advance shared accountability, and leverage cloud-based technology to demonstrate quantifiable outcomes. That, in turn, can then be used to enhance funding via grants and donor contributions.

Our educational partnerships are equally strong. One such partnership, with Arizona State University School of Health Sciences Solutions, is working to create, test, and validate new models of care and innovations. These partnerships are instrumental in advancing this kind of work in the communities we serve, and around the country.

We recognize that many organizations are already doing great work. Our job is to lift them up, give them a sturdier foundation, and help them to demonstrate their value to their supporters and community. Our portfolio of support can assist these organizations in taking their performance to the next level, by tapping into the following areas of expertise:

Mike, 58, was once a dynamic, successful sales executive. Lately, however, he found himself at rock bottom—unemployed, alone, and suffering from a multitude of debilitating conditions that had left him at the end of his emotional rope and contemplating suicide. 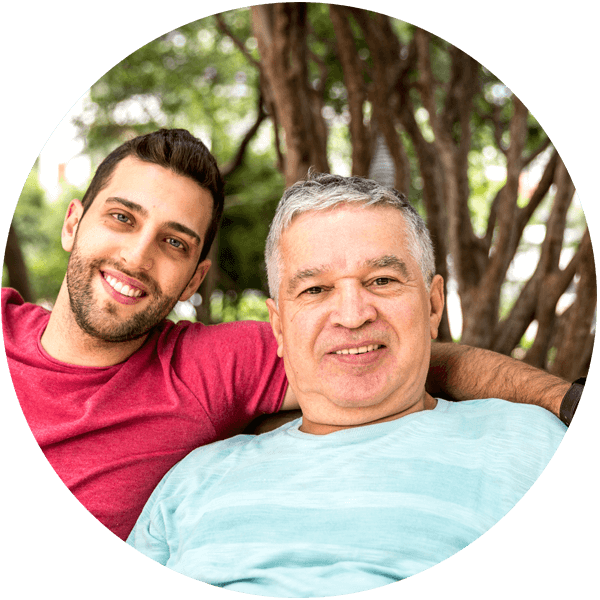 Mike, 58, was once a dynamic, successful sales executive. Lately, however, he found himself at rock bottom—unemployed, alone, and suffering from a multitude of debilitating conditions that had left him at the end of his emotional rope and contemplating suicide.

Mike was at even more of a disadvantage because he had very limited support. Due to his seasonal affective disorder, he moved from his home state of Wisconsin to Arizona, leaving behind his family—and his entire support system. What was supposed to be a healthy move actually made him feel even more lost and isolated.

The Equality Care Team was brought in to help after Mike had been admitted to the hospital for daily seizures. They quickly learned that in addition to his seizures, he was suffering from an overwhelming myriad of other conditions including depression, high blood pressure, chronic pain, and short-term memory loss due to heavy alcohol abuse in the past.

To top everything off, Mike was suffering from a severe chemical imbalance. He was seeing multiple doctors to treat all of his conditions, but none had been in contact with each other when prescribing medication. Some of the medications overlapped, and others had inconsistent dosages.

When Equality’s Care Team arrived at Mike’s home, they found him inconsolable.

“This was not how my life was supposed to turn out,” he said.

The team assured him that he was not alone. They were there for him—not just medically, but emotionally and spiritually. And they spent a considerable amount of time with him navigating his care plan and easing his desperation.

Mike told the team that he was once very spiritual, but because of the suffering he had gone through, he was experiencing a crisis of faith.

He asked, “Why would God allow this to happen to me?”

Chaplain Cesar Tellez worked one-on-one with him to provide emotional support and reaffirm his spiritual background and beliefs.

“Though he was suffering physically, spiritual healing was just as important for him as medical healing,” Cesar said.

Meanwhile, Nurse Rachel Jozaites followed up with Mike’s multiple providers to coordinate his medications and create a clear care plan.

“It was an overwhelming process for us to navigate the system, so for him, it would have been impossible,” Rachel said. “There were so many different doctors and medications.”

Rachel educated Mike on his new, cohesive care plan, which included pain management services. And for the next month, she accompanied Mike to his all of his provider appointments, including one to the epileptologist, a neurologist who specializes in the treatment of epilepsy, where they learned some surprising news.

“Mike was never having seizures,” she said. “They were all non-epileptic events caused by severe untreated depression.”

“I think it gave him a sense of peace to know he could be helped medically, spiritually, and emotionally,” Cesar said.

When Rachel and Cesar arrived for their second visit, Mike described his well-being as, “a 180-degree change.”

Today, Mike is taking the proper medication and is regularly engaging in pain management and behavioral health services. His health is so improved that he recently was able to travel and visit his family in Wisconsin.